An Air scrubber removes contaminants from the air such as dust, odours, smoke, mould spores and other volatile organic compounds (VOCs). They are used on site during restorations and renovations and following fires, floods and construction work. 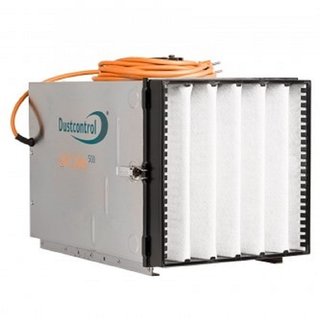 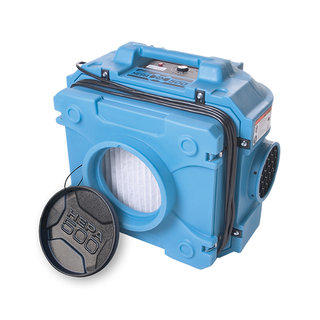 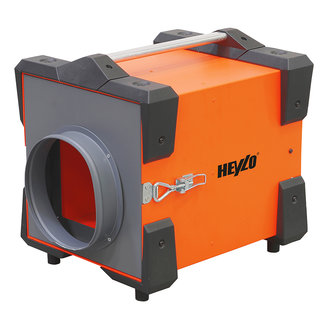 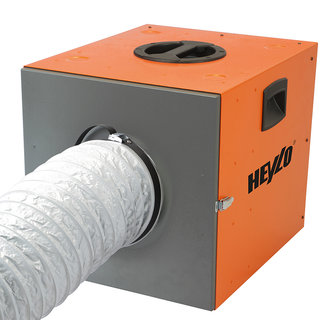 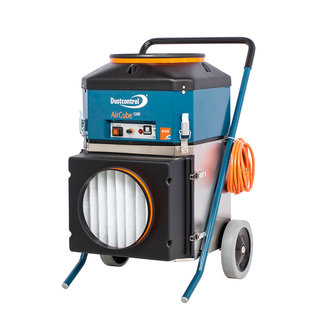 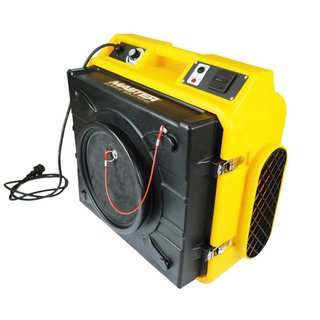 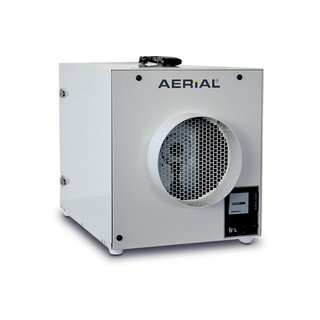 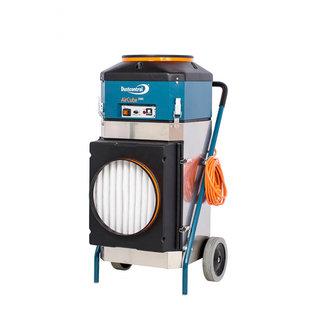 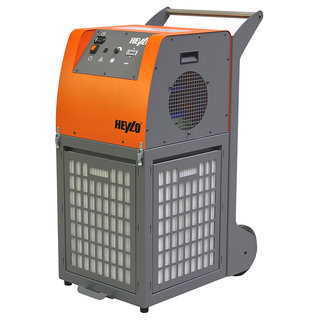 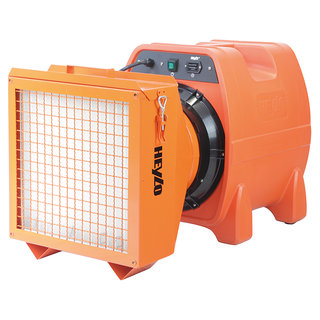 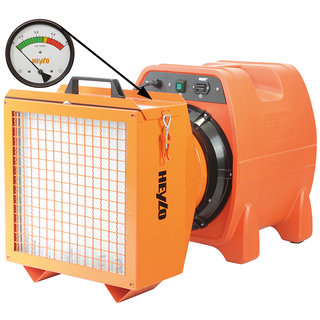 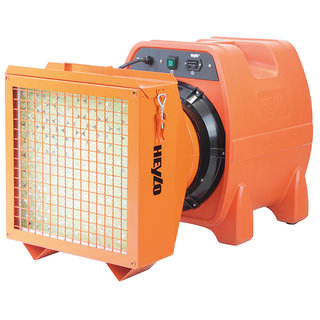 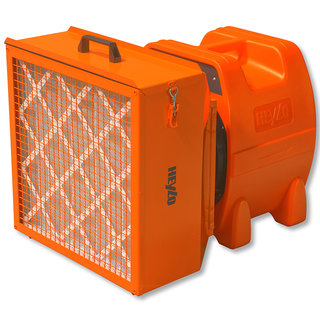 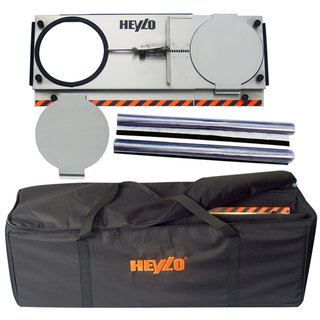 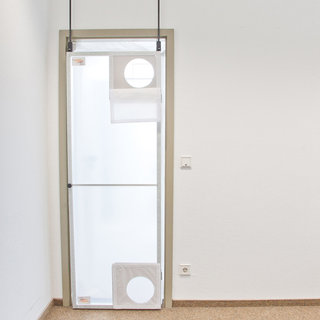 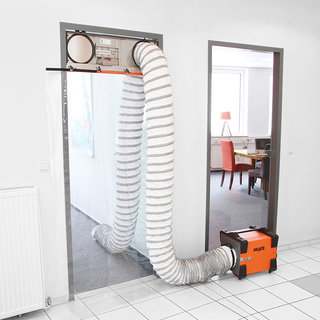 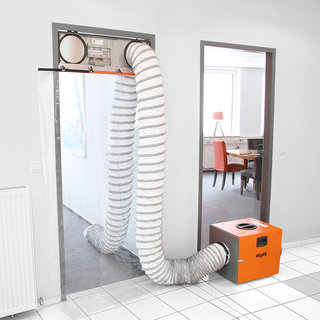 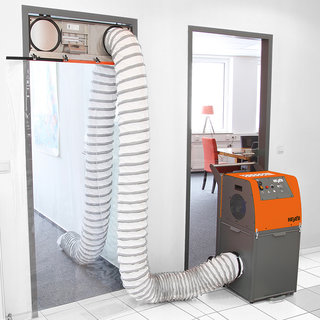 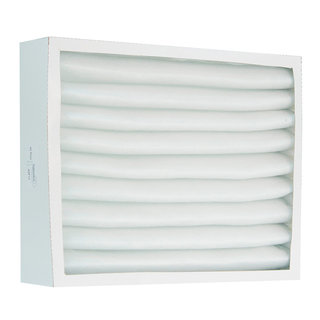 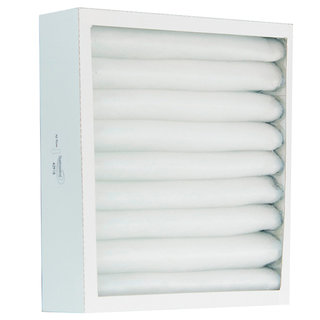 Despite sometimes being referred to as a 'negative air machines', air scrubbers are a different technology and application. They act as a portable air purifier without the need for any attached ductwork but can also be used as a permanent fixture inside of existing ductwork.

Air scrubbers are excellent for construction and healthcare organisations, doing an effective job at removing both airborne and settled dust, as well as bacteria. Some models are available with HEPA filtration, which allows you to filter air particles down to 0.3 microns in size at a 99.97 per cent efficiency rating. They can work alongside a variety of three-stage HEPA negative air machines, which feature replaceable first, second and third filters.

These appliances uses negative ions that attach themselves to both airborne and surface particles, making them heavier and easier to clean up. In some cases, an air pollution scrubber can take these heavier particles and filter them through an internal system.

What is the difference between an air purifier and an air scrubber? In a nutshell, air purifiers typically pull airborne particles through the equipment and filter them out within the purifier itself, whereas scrubbers send out negative ions that attach to both airborne and surface particles, making them heavier and easier to clean up or filter.

Figure out how much kW you need to heat your space

Servicing should be carried out once a year, Get all the info.

Read our helpful guide to get the heater you need

We won’t be beaten on price. Find out how it works here

Know what you want to heat but don’t know how?

Keep your heater up and running